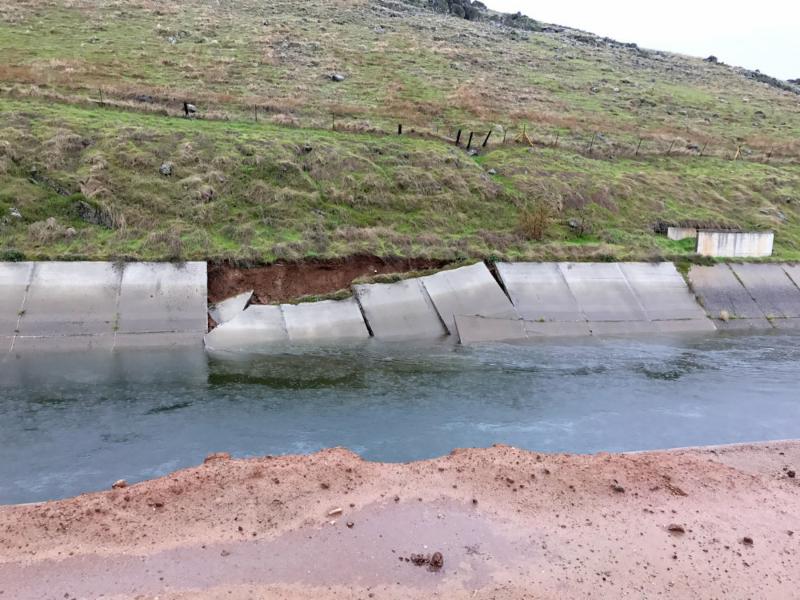 The SJRRP has provided $10.3 million to assist the Friant Water Authority with restoring the original design and built capacity of the Friant-Kern Canal. The canal, which has over half of its designed capacity eliminated due to subsidence (compacting earth from groundwater overpumping), is currently undergoing a planning and design process to fix the impacted portions of the canal. Program money will help pay for a feasibility study for the full repair (estimated at $400M) as well as near-term repairs to one of the worst canal subsidence sections near Deer Creek. Making even the short-term improvements, which include adding a canal liner to impacted sections and applying rust-inhibitors to a bridge, will increase surface canal capacity by 300 cfs and allow for increased use of surface water supply –  reducing agricultural reliance on groundwater and slowing the rate of subsidence/overdraft.